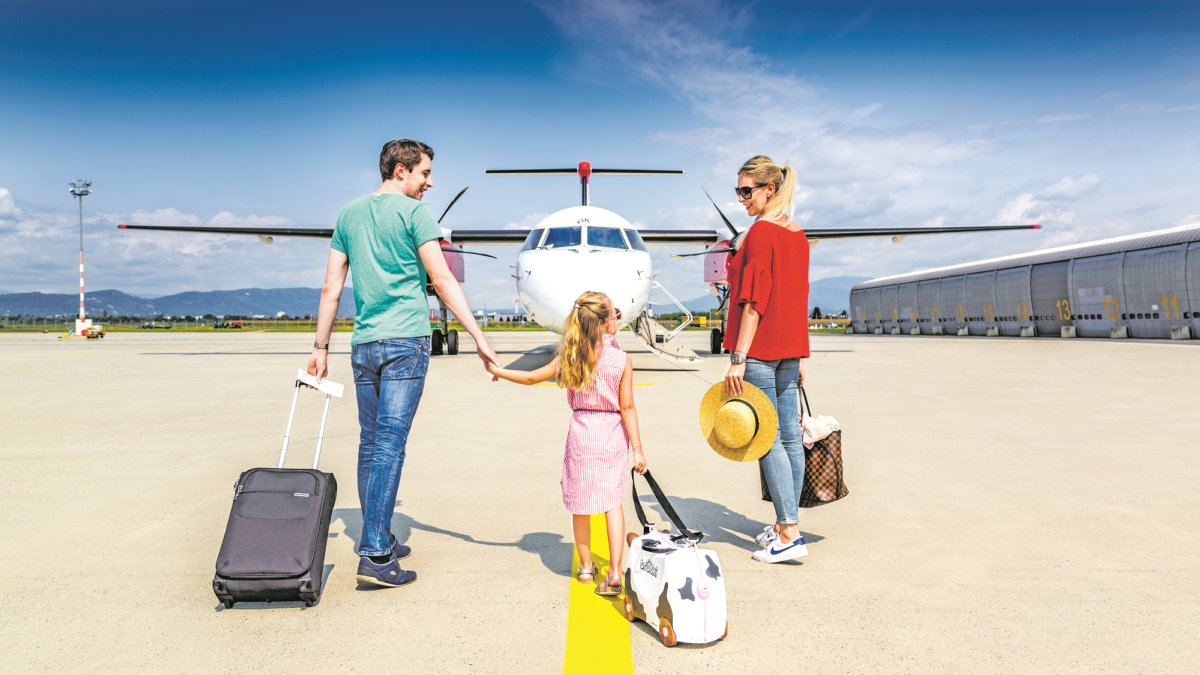 After the planned amendment, the quarantine after returning from many popular holiday countries will be dropped. Travelling will thus become easier again.

On 19 May, not only will many areas such as gastronomy or culture open their doors in Austria, international travel is also to become easier again. The amendment of the entry regulation will abolish the quarantine obligation not only for travellers from many EU countries, but also for returning Austrians.

The new regulation, which is based on the Corona traffic light of the EU health agency ECDC, provides that in future, travellers from non-high-incidence areas will no longer have to go into quarantine. From the current perspective, this would eliminate the quarantine requirement for popular holiday destinations such as Greece, Italy or Spain, countries where most of the tourist destinations planned for the summer from Graz are located.

“Since the outbreak of the pandemic, Graz Airport and the crisis management of Holding Graz have endeavoured to support the measures of the federal government in the best possible way,” informs Wolfgang Malik, CEO of Holding Graz.

“We expressly welcome the amendment of the travel guidelines, as it is an essential step towards restoring freedom of travel,” explain the two managing directors of Graz Airport, Wolfgang Grimus and Jürgen Löschnig. “The steps towards normality planned by the federal government and the EU, but also the comprehensive preparations of the travel industry, will once again enable more carefree travel and thus boost bookings for summer holidays.”

The summer flight schedule at Graz Airport consists of around 15 sun destinations. These include Calvi on Corsica, Karpathos, Naxos and Zakynthos, four new destinations. Most flights go to Greece to a total of nine destinations, but popular destinations such as Palma de Mallorca or Brac are also included in this varied offer.
In addition, the return of flights to the important transfer airports of Frankfurt, Zurich and Amsterdam, among others, is planned for the coming weeks.

The planned guidelines, the extensive tests and the Green Passport should give the aviation industry and thus also the recovery process at Graz Airport the appropriate tailwind. 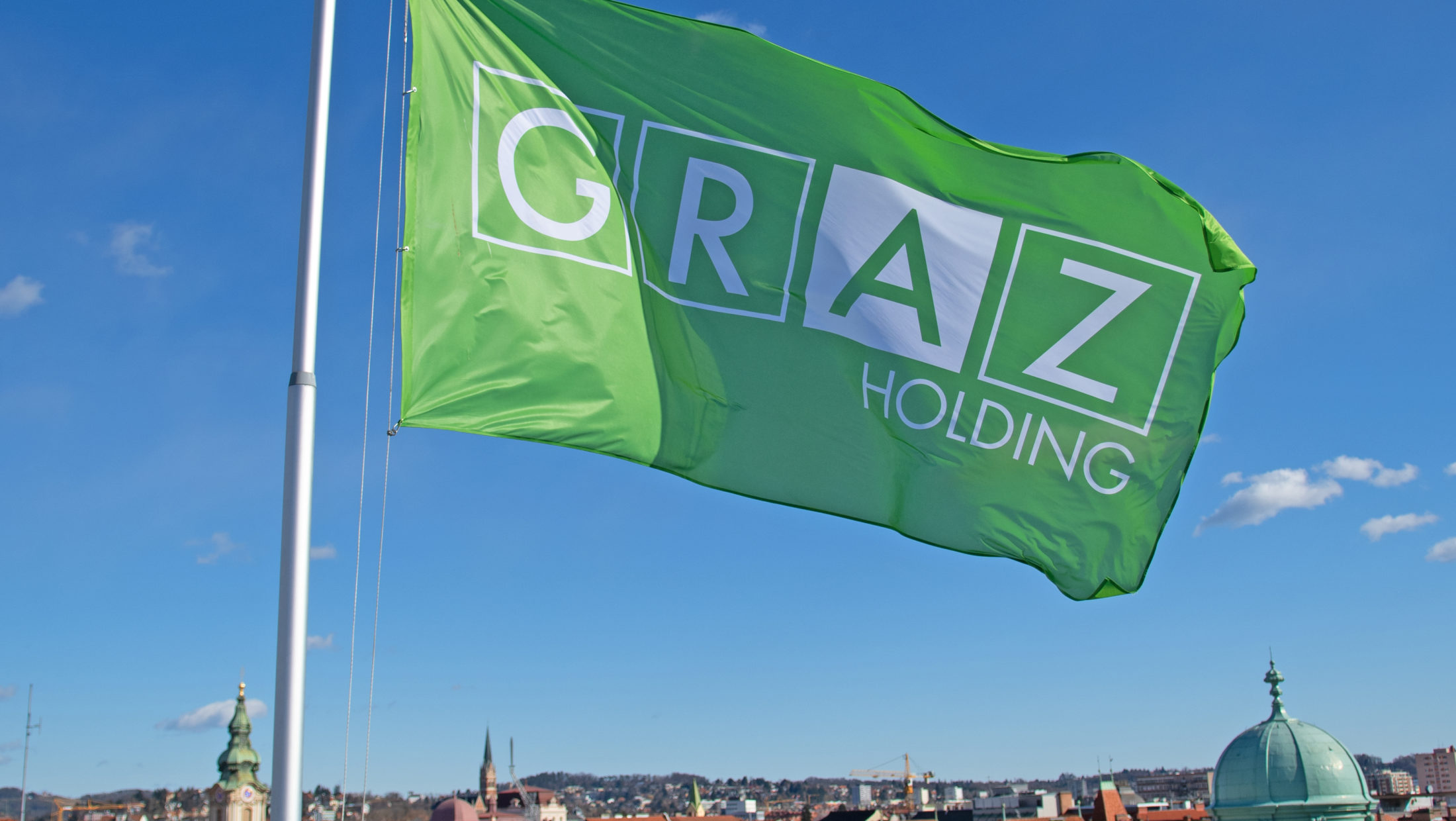 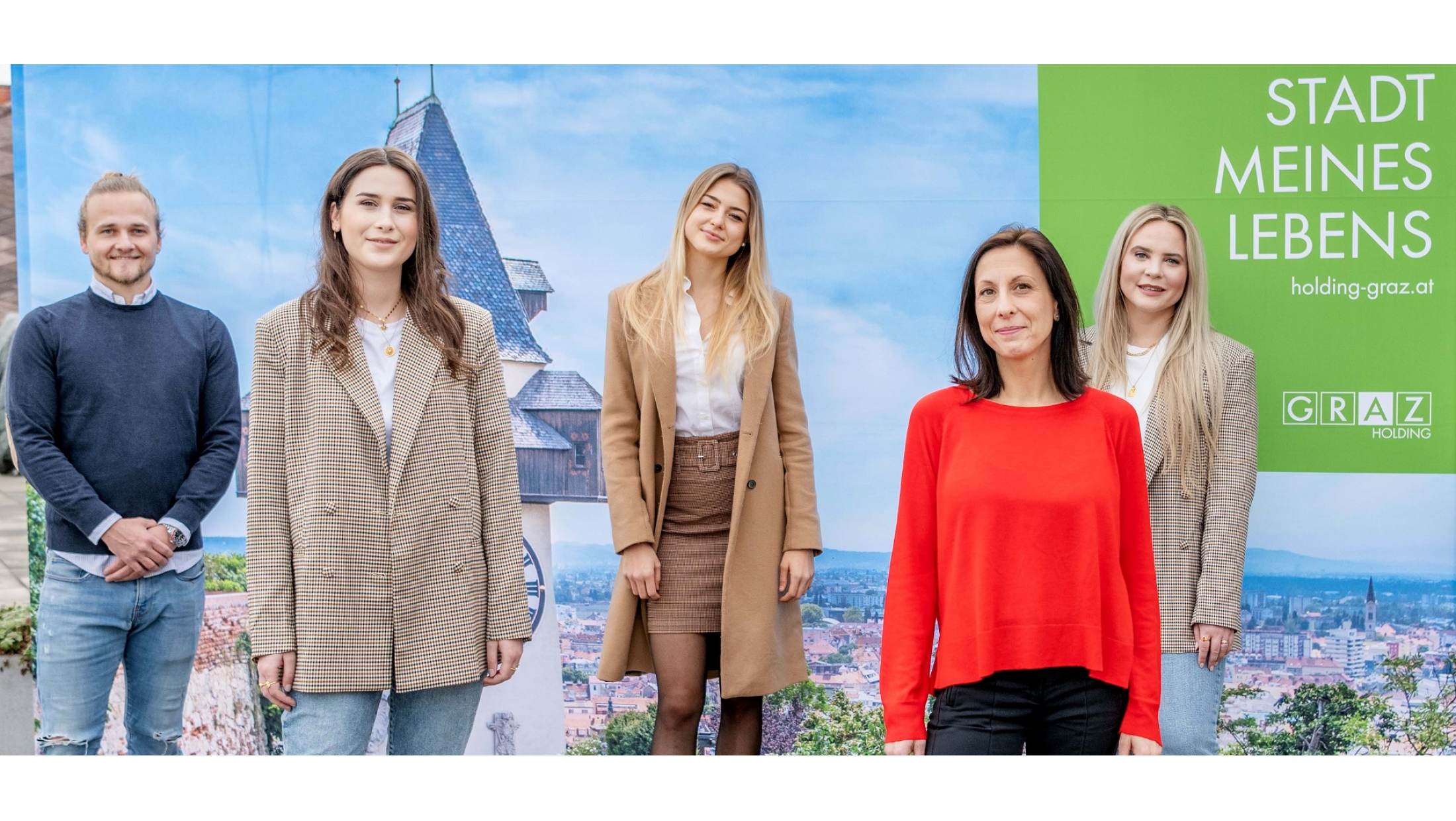 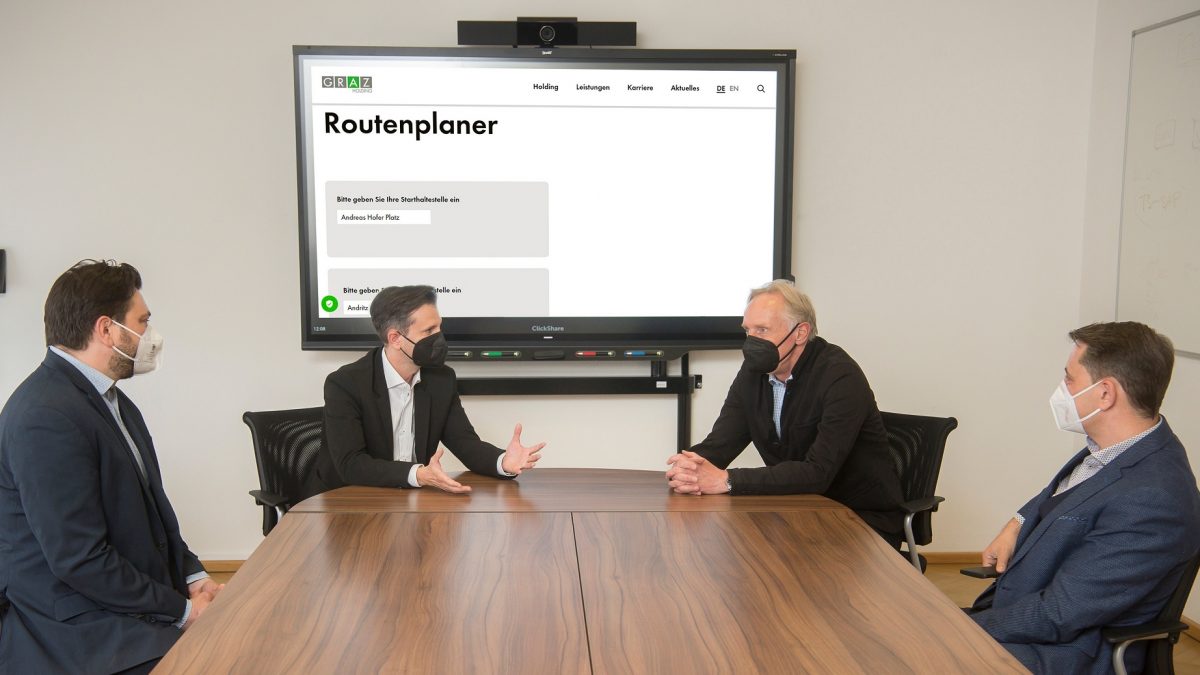 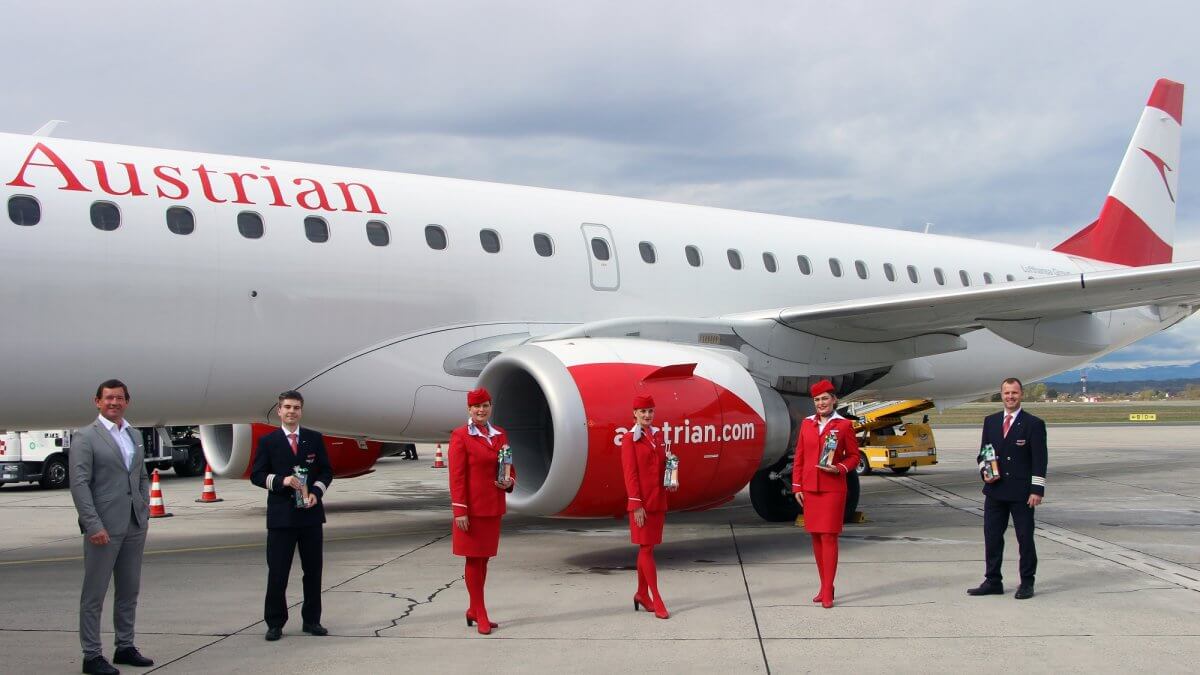 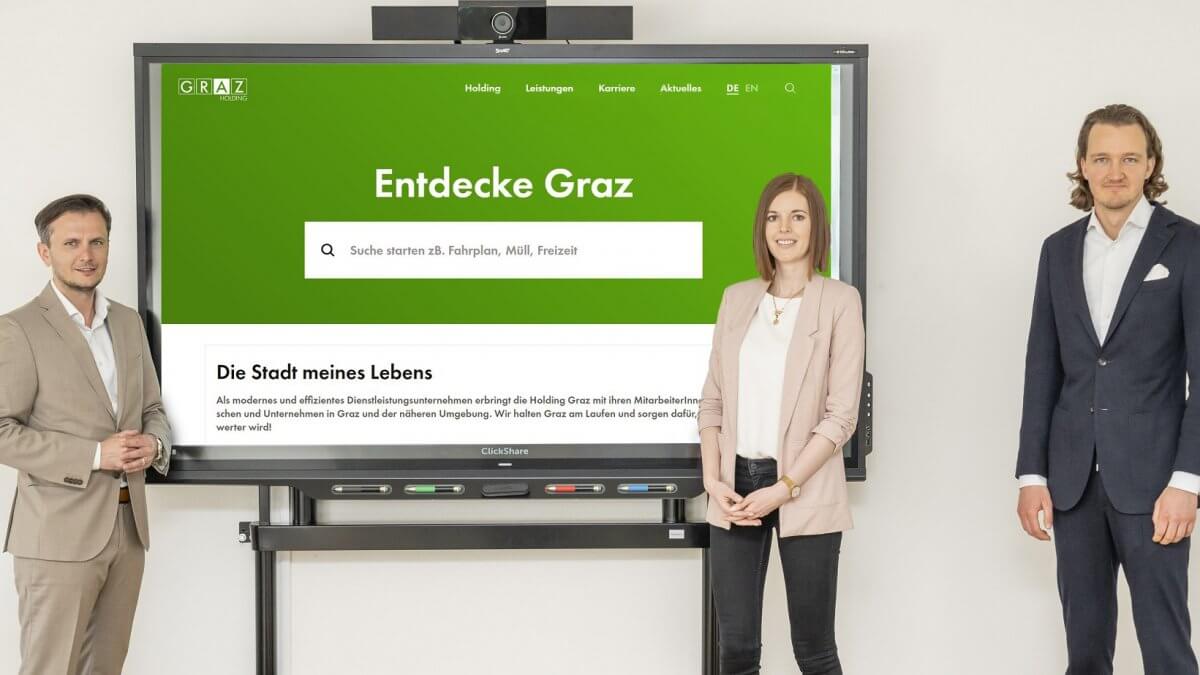 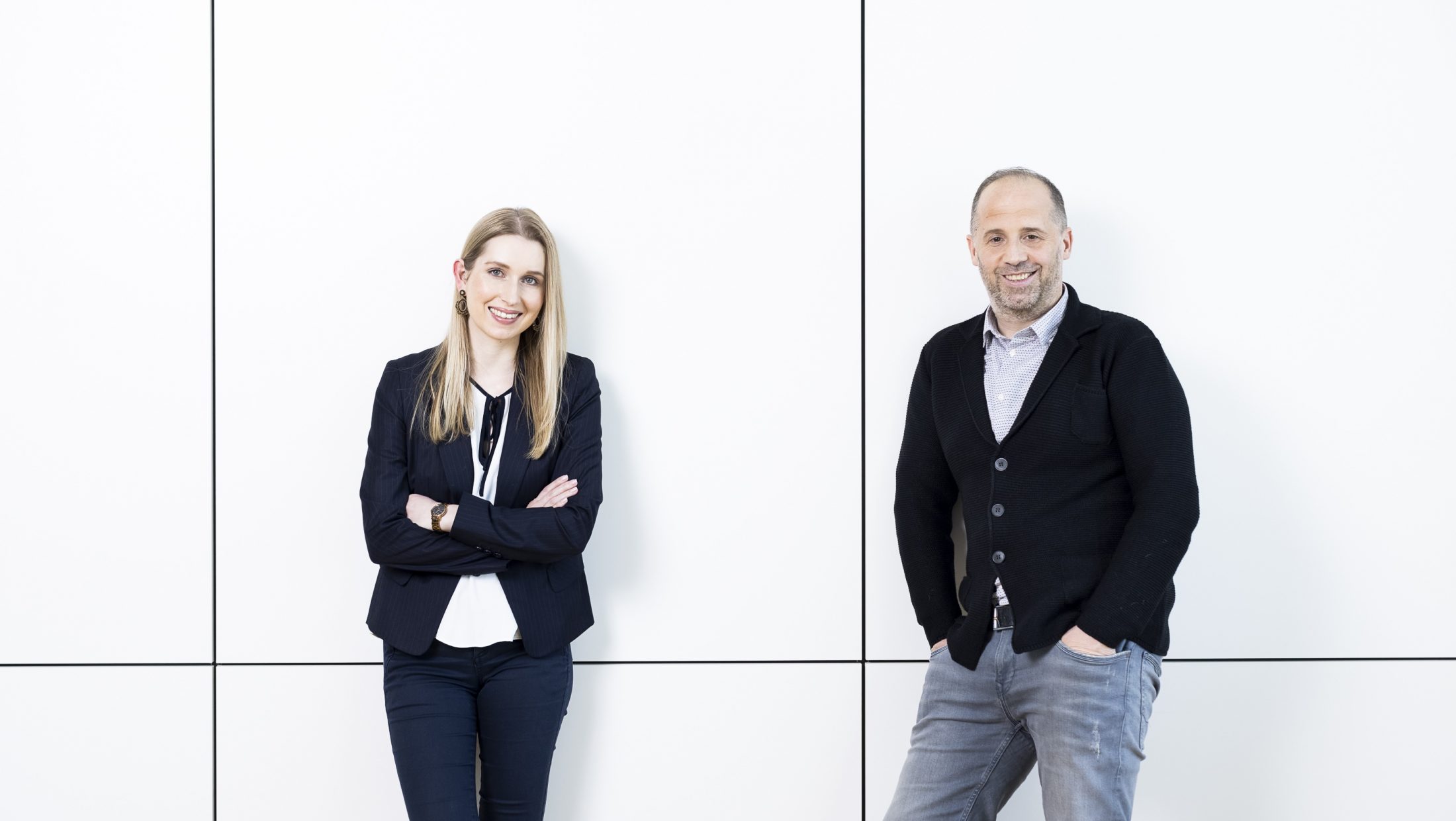 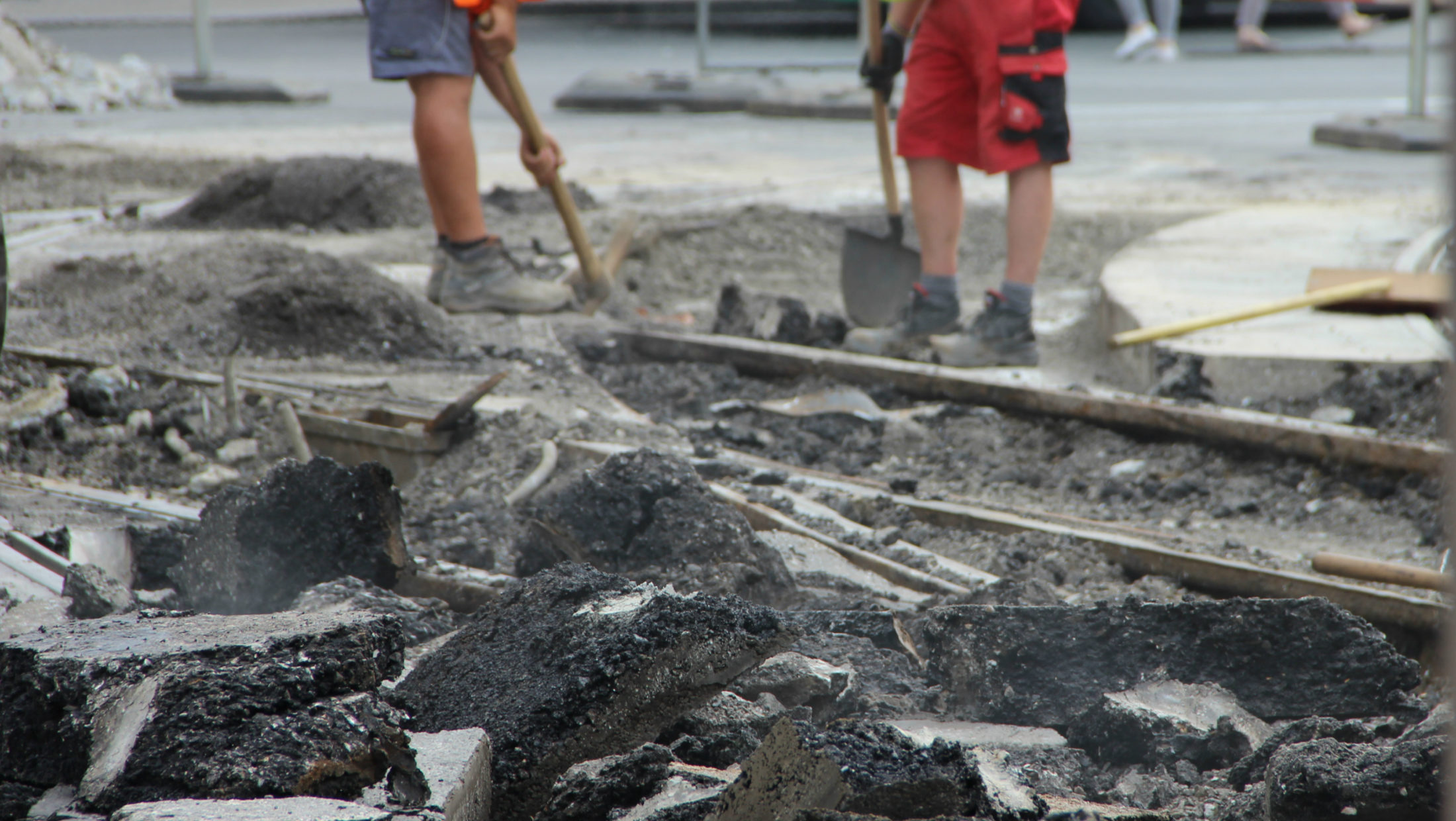 The 2021 summer flight timetable is here!

Scheduled services are being resumed; flights to 15 holiday destinations.

Holding Graz is currently refurbishing its site in Auer-Welsbach-Gasse. 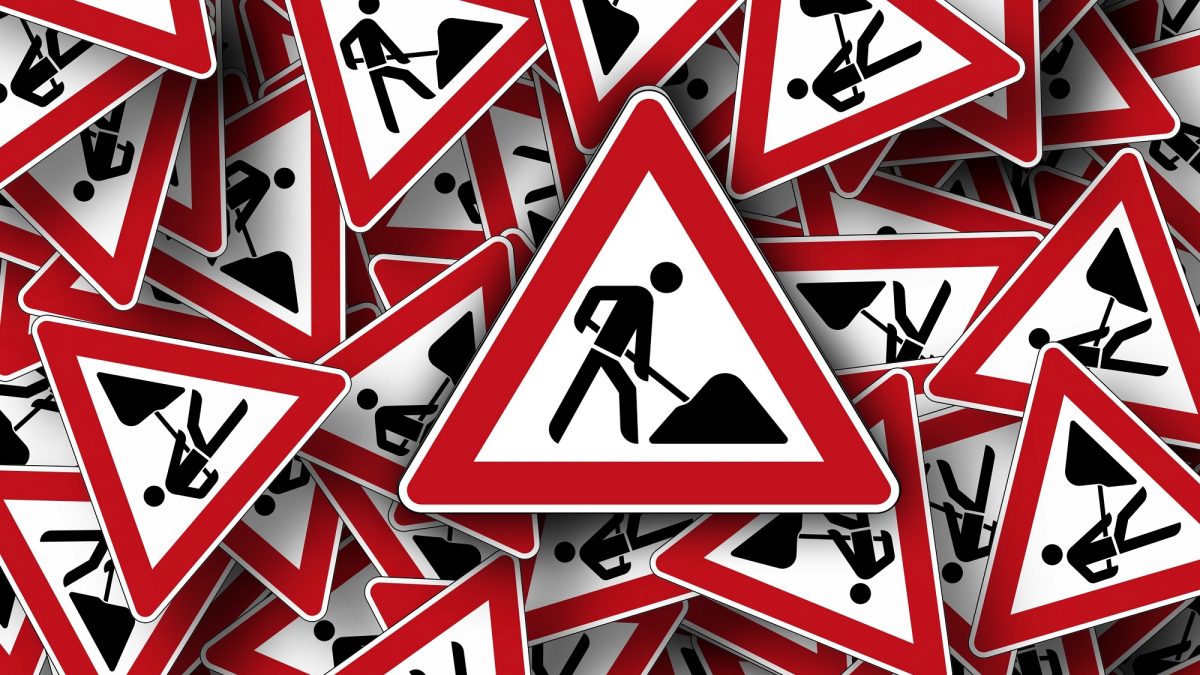 There are now reports about Holding Graz on four Instagram channels. 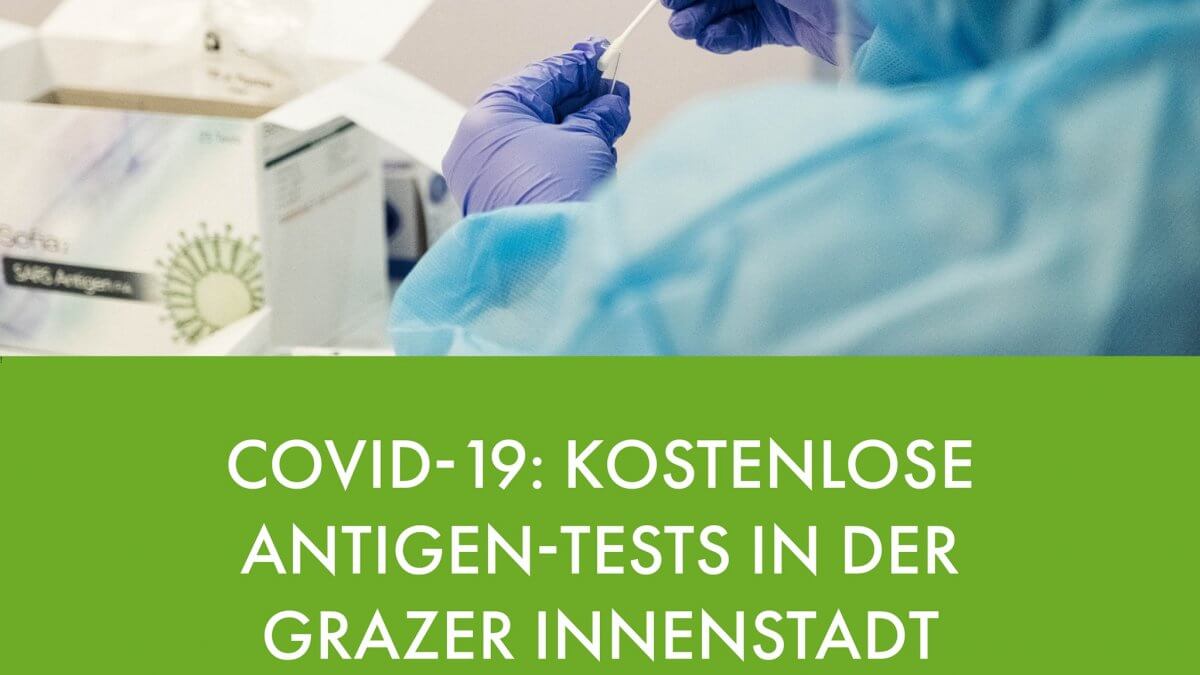