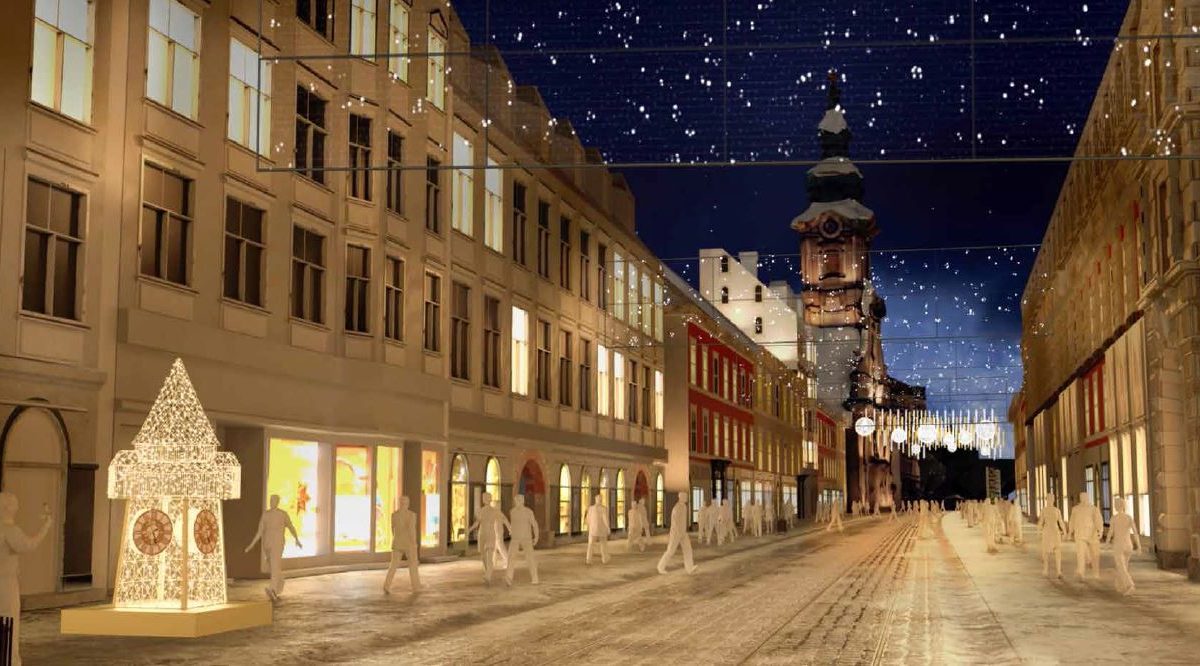 It is one of the major highlights in the local calendar of events: the “Advent in Graz”, which – outside of pandemic times – attracts tens of thousands of national and international guests to the city of Graz every year. In addition to the popular Christmas markets, the traditional Christmas tree on the main square, the ice crib and the Christmas lights are fixed starters every year. This year, a special “sight” awaits the people of Graz as well as guests of the city during Advent: Herrengasse will shine with a completely new Christmas illumination from November 19.

Mayor Siegfried Nagl: “In recent years, there have been repeated considerations to renew the Christmas lighting in Herrengasse, as the central element, and to bring it up to the state of the art. In consultation with representatives of the city center business community, it has now been possible to create a unique Christmas lighting system that meets the demands of an innovative and creative city and, above all, further enhances the attractiveness of the main shopping street during the winter season. But no one has to do without the “Falling Christmas Trees” either: They will be on display in Schmiedgasse this year.”

Christmas lighting is an essential cornerstone of “Advent in Graz”, organized by Holding Graz Citymanagement, especially in the city center of Graz. True to the motto “Advent of short distances – a different atmosphere in every square”, the Christmas lighting also presents itself in a variety of ways every year. Herrengasse is the central element – and yet has been home to the same basic lighting with the characteristic “The falling christmas trees” since 2004.

The renewal will bring the Christmas lighting up to the latest state of the art. All connections, power supplies and static devices have already been coordinated with the responsible authorities. The people of Graz and visitors can expect different animations as well as color and light plays with the new “sight” along Herrengasse: In addition to trickling snow, spray candles and shooting stars, the Christmas message “Merry Christmas” and the skyline will also be visible. As part of the innovation, two photo points equipped with dual light chains (in clock tower design and as Graz lettering) will also be set up in the city center.

Composition of the jury for the selection of the new Christmas lighting: 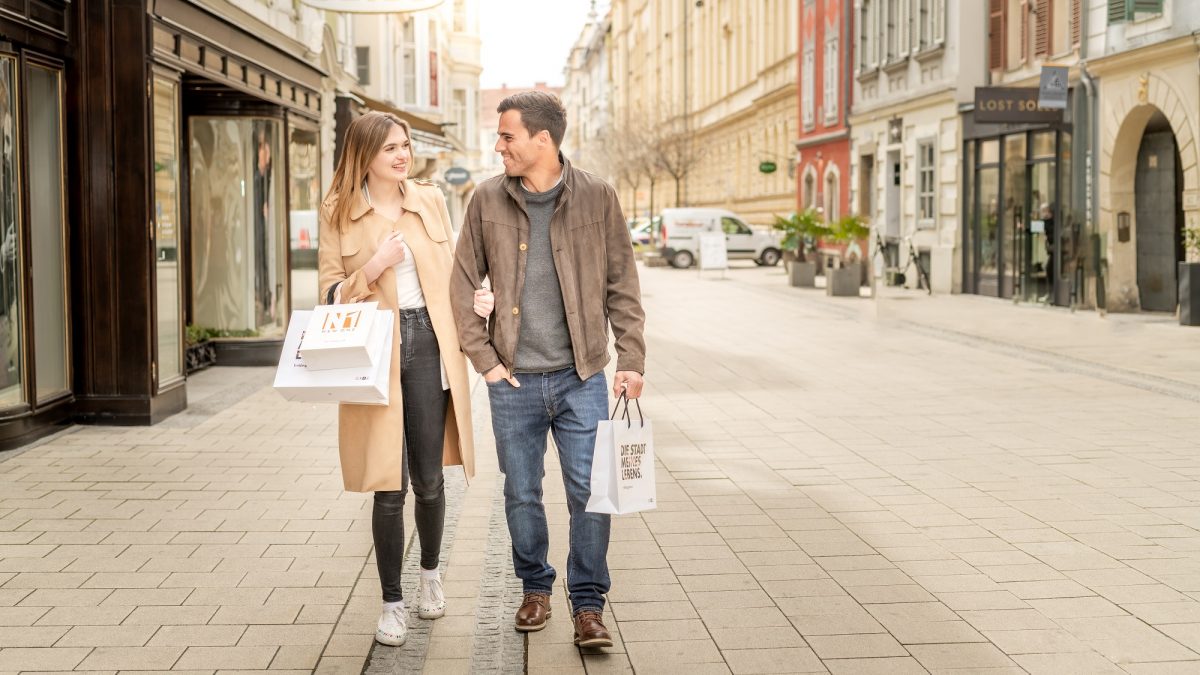 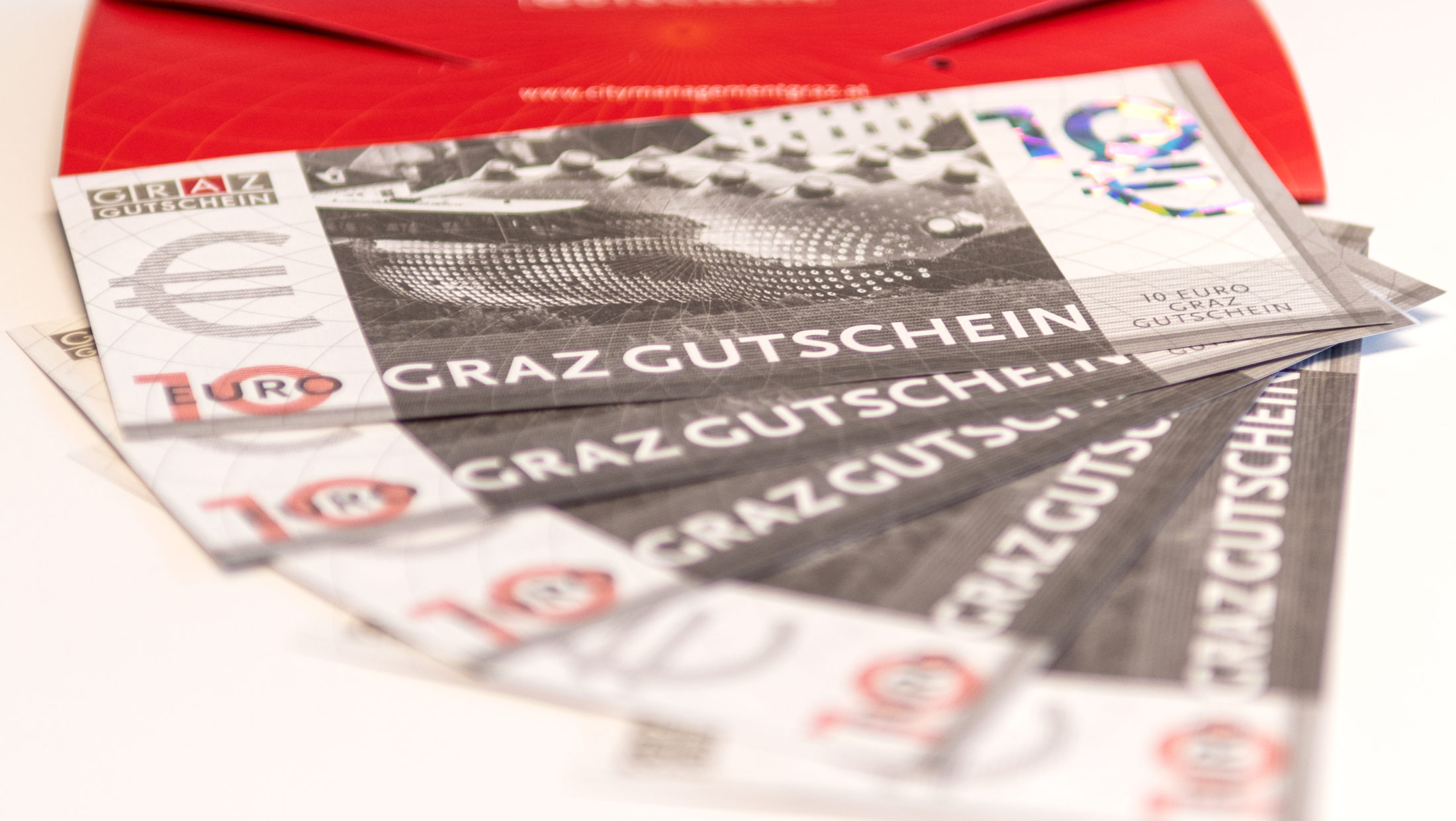 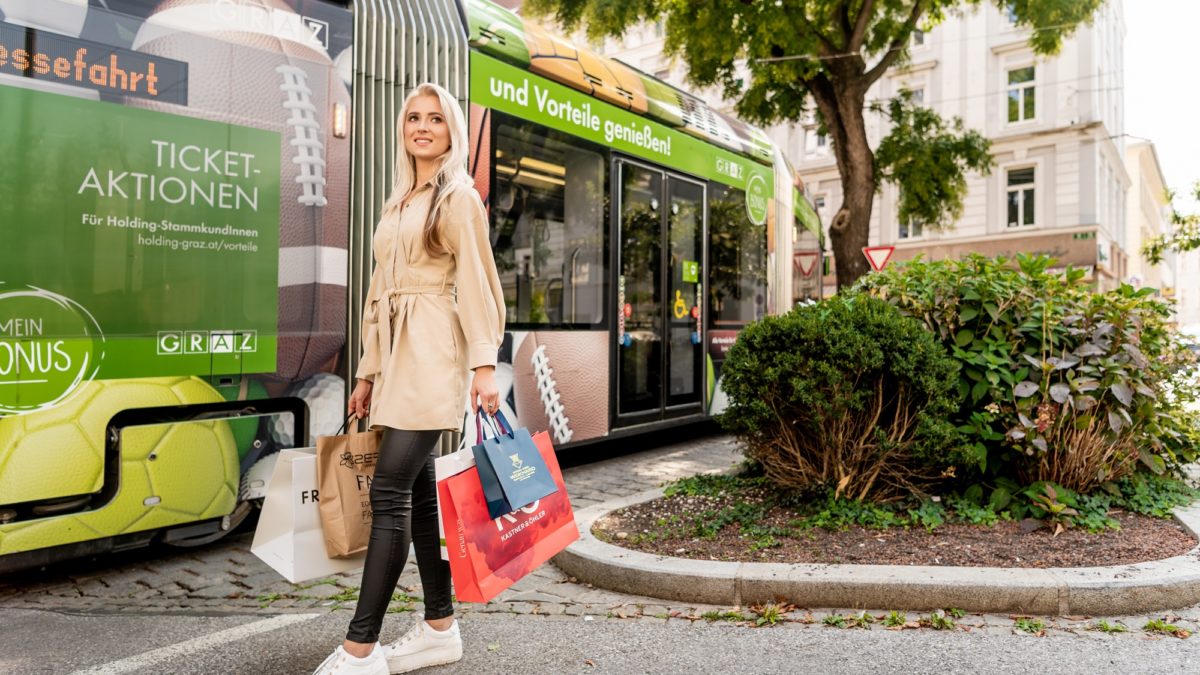