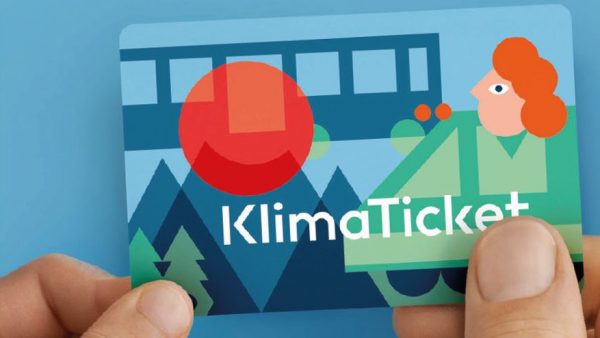 The “Klimaticket Österreich” will be introduced on October 26, and the “Klimaticket Steiermark” is to follow on January 1, 2022: both are new attractive offers that are also of interest to existing users of the discounted annual travel pass for Graz. The changeover to these by means of “soft cancellation” is now made possible by a decision of the Graz city government.

In concrete terms, anyone who returns their subsidized “Jahreskarte Graz” and buys a Climate Ticket instead will be reimbursed for the months of the Annual Pass not yet consumed, minus the pro-rata subsidy, without processing costs in accordance with the tariff regulations of the Styrian Transport Association.

City Councilor Elke Kahr and City Councilor Günter Riegler emphasize the “customer-friendly solution” that could be reached together with Holding Graz Linien. Because the annual pass supported with € 175.- is actually not returnable according to the funding guideline, this had to be temporarily suspended or adjusted by emergency decree (until 31.12.2022).

This means that it will also be possible to use the early bird rate of € 949.- (instead of € 1,095.-) for the Climate Ticket Austria, which is valid until October 26. The discounted Annual Pass Graz can be returned upon presentation of the Climate Ticket at the Service Center of Holding Graz Linien as of October 28. 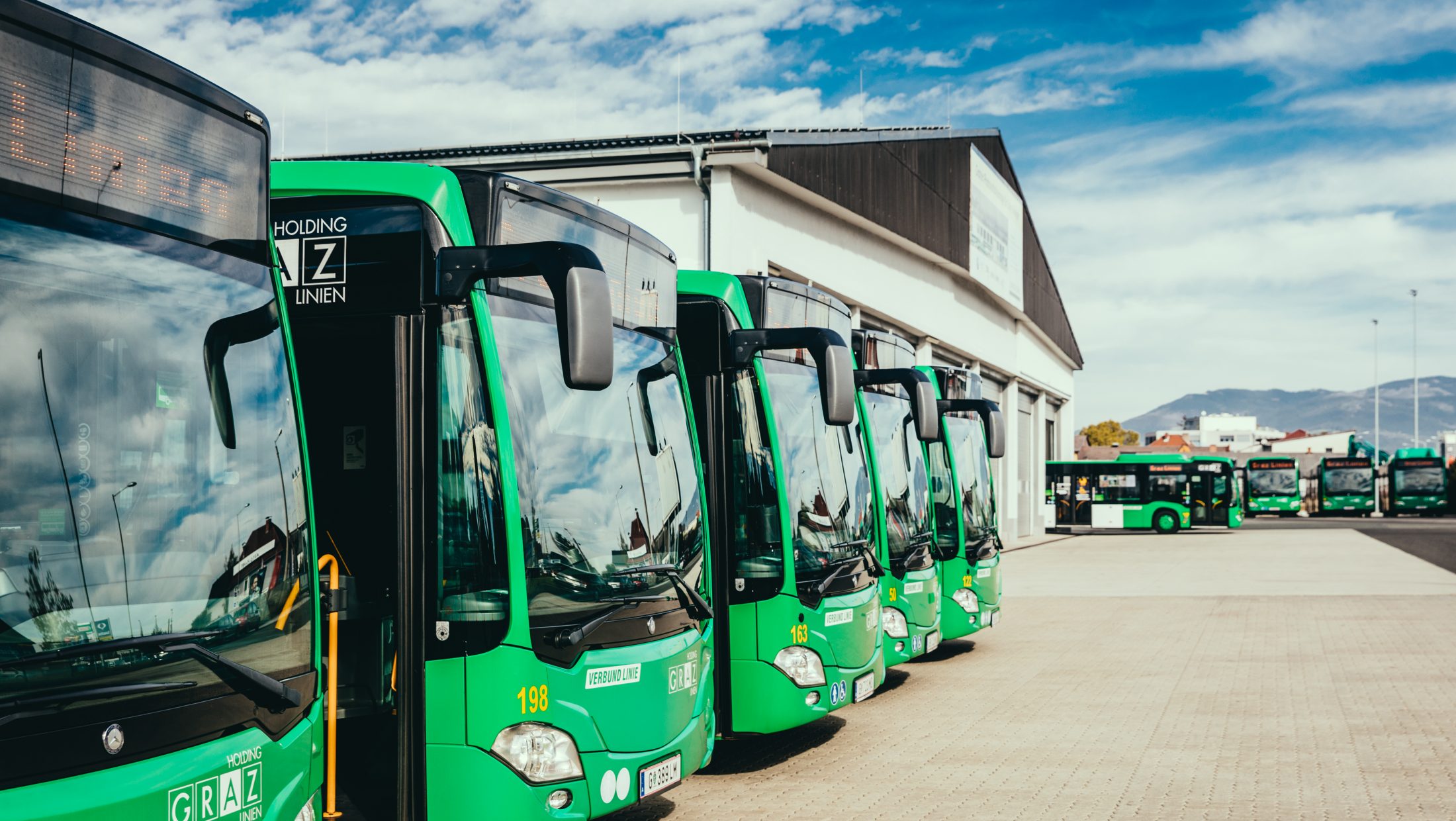 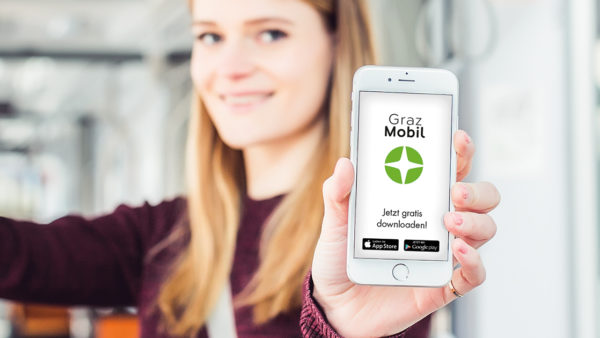 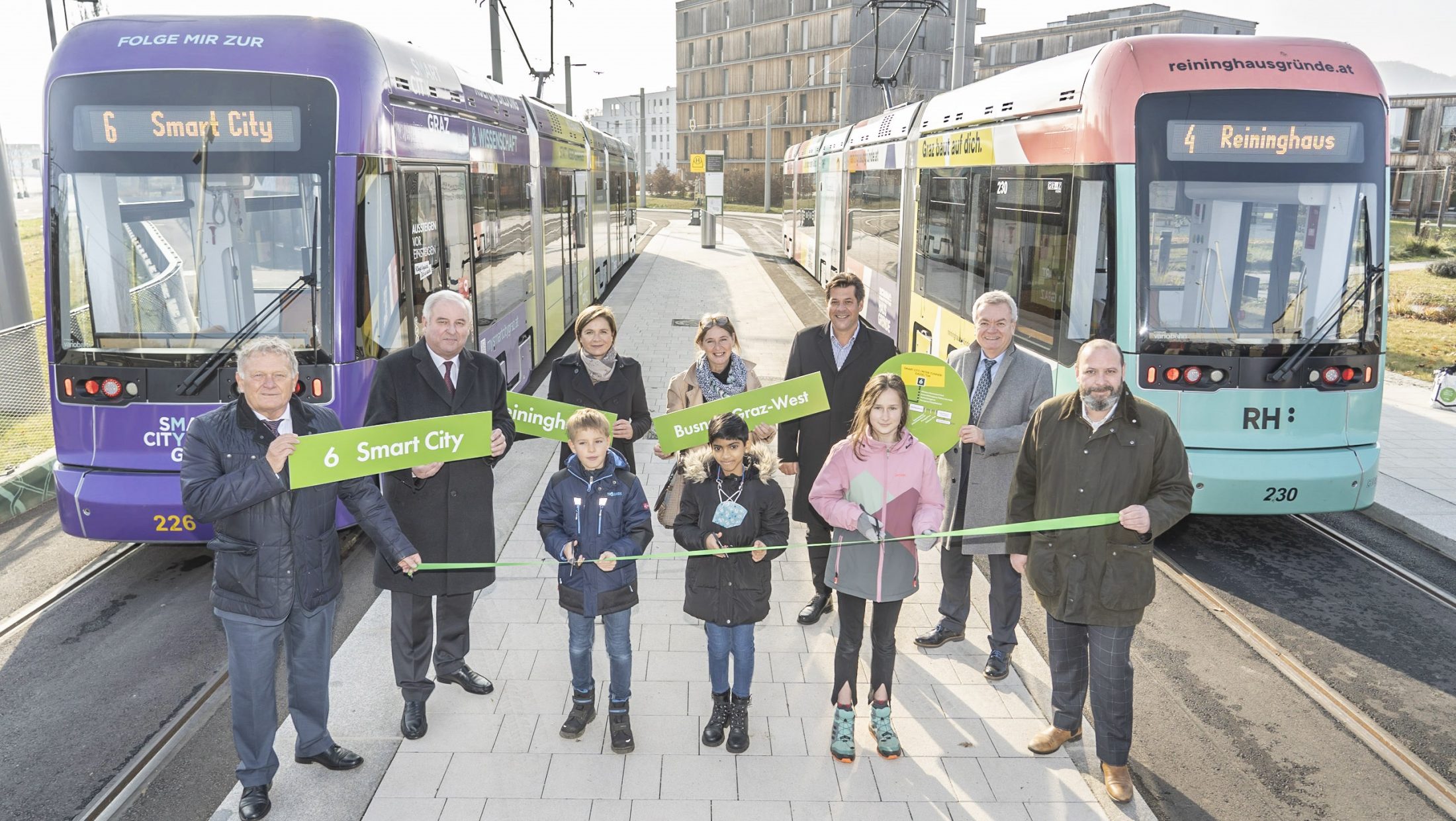 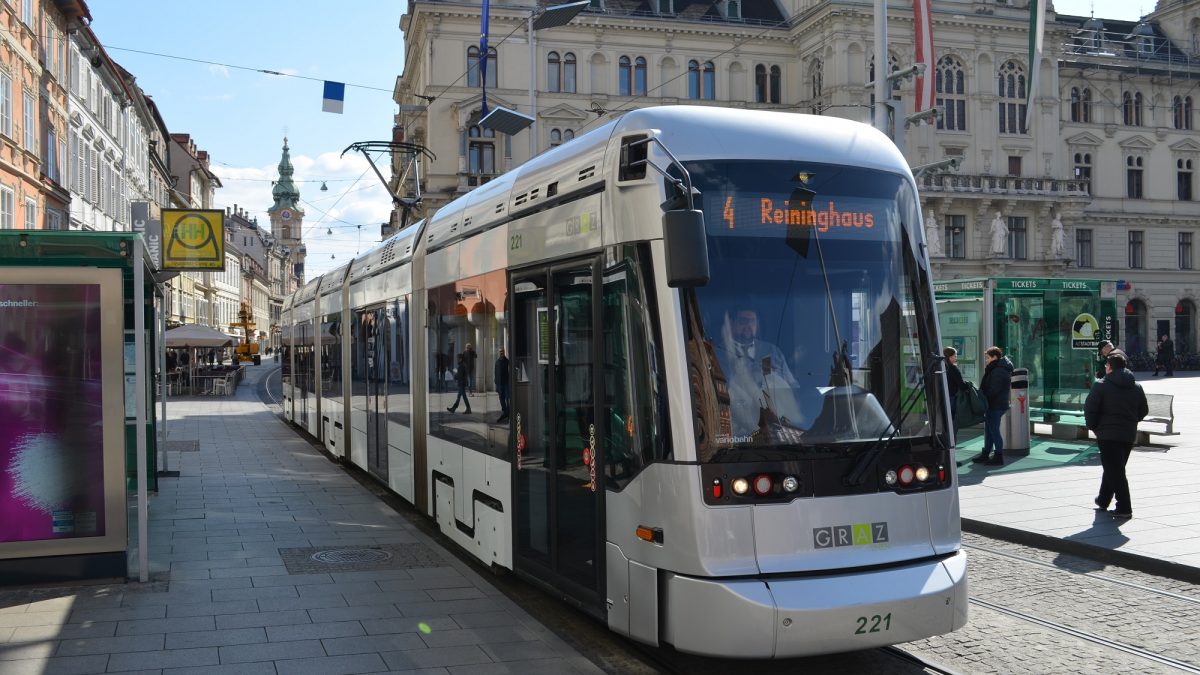 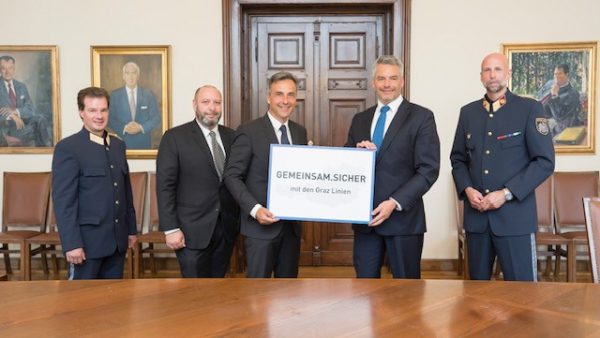