The future of mobility is to meet a host of criteria and therefore runs on many tracks. Namely underground, cleanly and quickly. The Graz metro will supplement existing systems, ensure a good connection and link to the regions around Graz and provide optimum interaction with tram, bus and suburban railway.

In brief: The Graz metro is the ideal supplement to the existing public transport system and the future-oriented mobility solution. 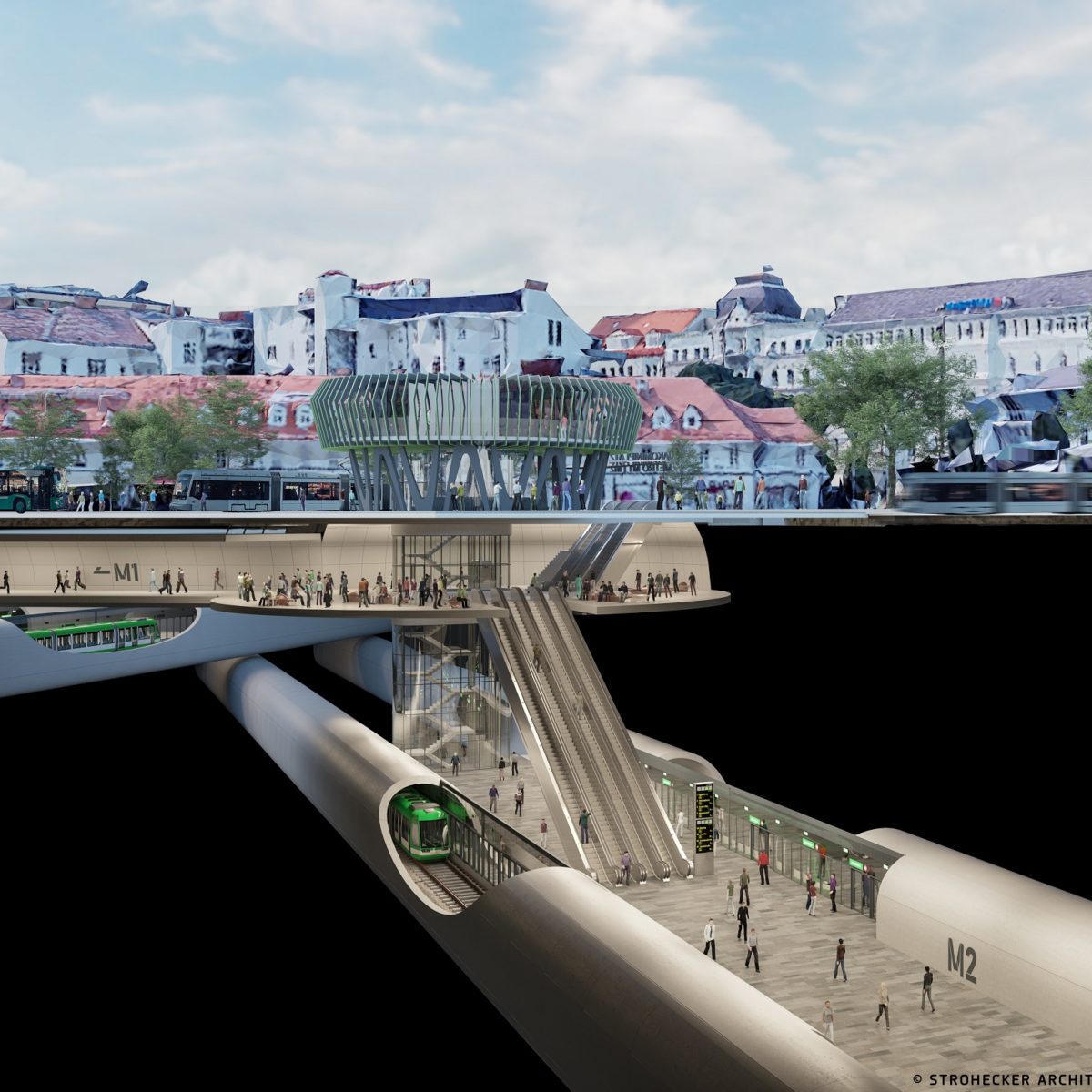 A brief version of the key facts about the metro:

The long version of the key facts can be found in the PDF below!

FAQs on the Graz metro

All the videos on the topic of the metro:

Fact check videos: over to the experts

In our fact check videos, experts answer the most important questions on the topic of the "metro".

Trend towards investment in innovative forms of mobility

A survey conducted on behalf of Holding Graz by “m(Research Marktforschung Merchandising Consulting GmbH” shows: The approval of investments in innovative forms of mobility and also the construction of a metro is high.

75% of those surveyed want investments in innovative mobility systems; 54% already rate the construction of a metro as positive now.

The survey took place between 10 and 16 February, i.e. before the presentation of the metro as a municipal light-rapid railway for the Graz metropolitan area and a total of 1,256 people in Graz and the surrounding municipalities were surveyed. Four questions were asked during the survey (details in the PDF below).

Question 2: The city of Graz is planning the expansion of public transport. In addition to tram and bus links, the construction of a metro is also under discussion, one that is to transport its guests quickly and underground. How do you rate the construction of such a metro for Graz?

Noticeable: The younger the person interviewed is, the more positive the assessment of the construction of the metro. In addition, the two metro connections and the possible usage behaviour were also surveyed – here too the majority of the citizens surveyed had a positive attitude towards these. All the details in the PDF below!

Special BIG on the metro:

On 20 February 2021 there was a special issue of the municipal BIG which was dedicated entirely to the topic of the “metro”. You can find it for downloading below.