Our employees are also out and about from a musical perspective – in the music association of Graz Linien and the company’s own big band. 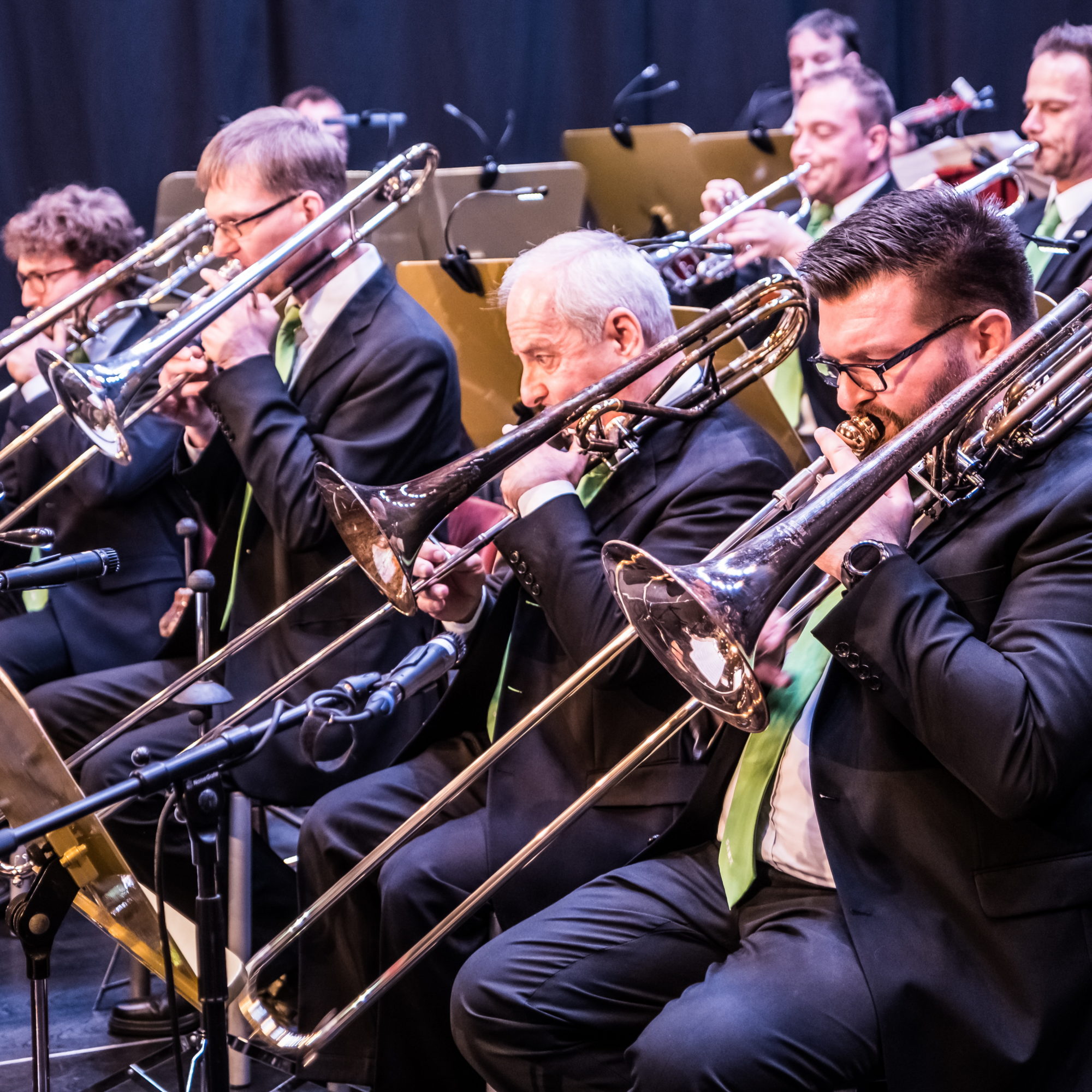 In 1921, the assistant ticket collector Adolf Sperling founded the music association for the employees of the “Grazer Tramway Gesellschaft” as the company was known at the time. During the war, the activities of the musicians were heavily restricted; between the spring of 1944 and the summer of 1945 they were suspended entirely.

On 16 July 1945, rehearsals resumed with 13 musicians; the first post-war concert took place in the autumn of 1945. Gradually the fine reputation of our orchestra grew and thus there were regular radio recordings from as early as 1947. The general social development meant that in 1977 the band only comprised 13 musicians – the same number as when it was founded. Thanks to the support and the understanding of the Executive Board of Holding Graz (formerly Grazer Stadtwerke AG) and the management of Graz Linien (formerly Grazer Verkehrsbetriebe), there was a gratifying growth in interest and thus a continuous increase in the number of active musicians.

In 2011, the Graz Linien music association celebrated its 90-year anniversary and can look back with pride at many appearances at concerts and events as well as some CD productions of its own and prizes that it was awarded at reviews.

In 2021, the Musikverein der Graz Linien celebrated its 100th anniversary with a concert at the Kasematten on Schl0ßberg. The Big Band Graz was also present. 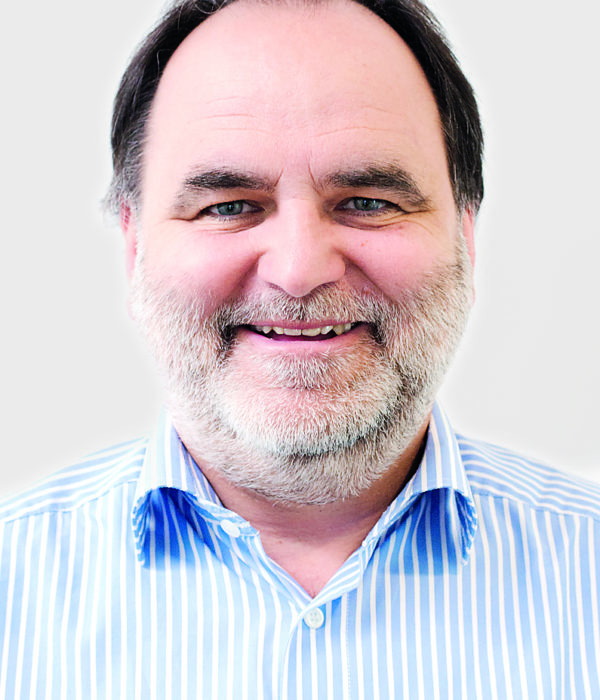 As the musical ambassador of the Holding Graz Group, we have been an integral part of the Styrian music scene since 1996. The orchestra consists mainly of Graz Linien employees, but some guests also support our big band.

Motto of our Big Band: “We make every performance an unforgettable experience, be it a ball, concert, wedding or company event. Our big band makes every audience swing!”