After the closure and clearance of the old restaurant at Thalersee (parts of which date back to 1925), Holding Graz and GBG are now taking the next steps on behalf of the City of Graz: “With the establishment of the construction site on site and the demolition work, the attractiveness of Thalersee as a popular local recreation centre in the rapidly growing west of Graz is finally beginning,” Mayor Siegfried Nagl is pleased to say. Nagl continues: “A total of 6.82 million euros will be invested in the construction costs for the restaurant, the renovation of the existing car park and the flood protection and climate protection measures. The project is intended to be a pioneering project in terms of energy concept and sustainability”.

Deputy Mayor Mario Eustacchio: “The course for a joint upgrading of the ageing offer at Lake Thaler was already set several years ago: In 2014, Holding Graz acquired the property of the restaurant including the adjacent car park, and in 2018 the City of Graz then purchased one third of Lake Thaler from the Federal Forests. The remaining two-thirds of the lake remained in the possession of the market community of Thal, which was involved in close partnership in the preparations for upgrading the area for the future.”

Holding Graz CEO Wolfgang Malik: “Demolition work will then start in the next few weeks. By September, the shell of the new restaurant will be visible. Completion is planned for June 2022. In addition to the culinary offerings, there will then also be seminar rooms, guest rooms, terraces and seating areas. In addition, the south façade will be completely glazed, and restaurant guests will be able to look out over the lake from inside at any time of the year.”

“We started fencing off the construction area today and are moving a sheet pile wall, “a kind of huge sheet metal wall” in the flood protection dam of the retention basin”, says Wolfgang Frischenschlager, project manager at the city subsidiary GBG. This wall will also serve to upgrade the retention basin to state-of-the-art flood protection – after all, Lake Thaler also functions as a retention basin. For this reason, the new restaurant will also be raised by one metre. Freizeit Graz Managing Director Michael Krainer: “For excursion guests, the work means that the car park in front of the restaurant will be closed until 23 April 2021 due to excavation work. Access to most of the walking paths around the lake will still be possible.”

Thal’s mayor Matthias Brunner emphasises that “the municipality’s parking spaces around the lake will remain open” and is already looking forward to the opening of the restaurant: “For the municipality of Thal, the new restaurant is a great enhancement and expands the culinary offer”.

By September, the shell of the new restaurant will be visible. Completion is planned for June 2022.

The Schöckl again invites you to the Active Days 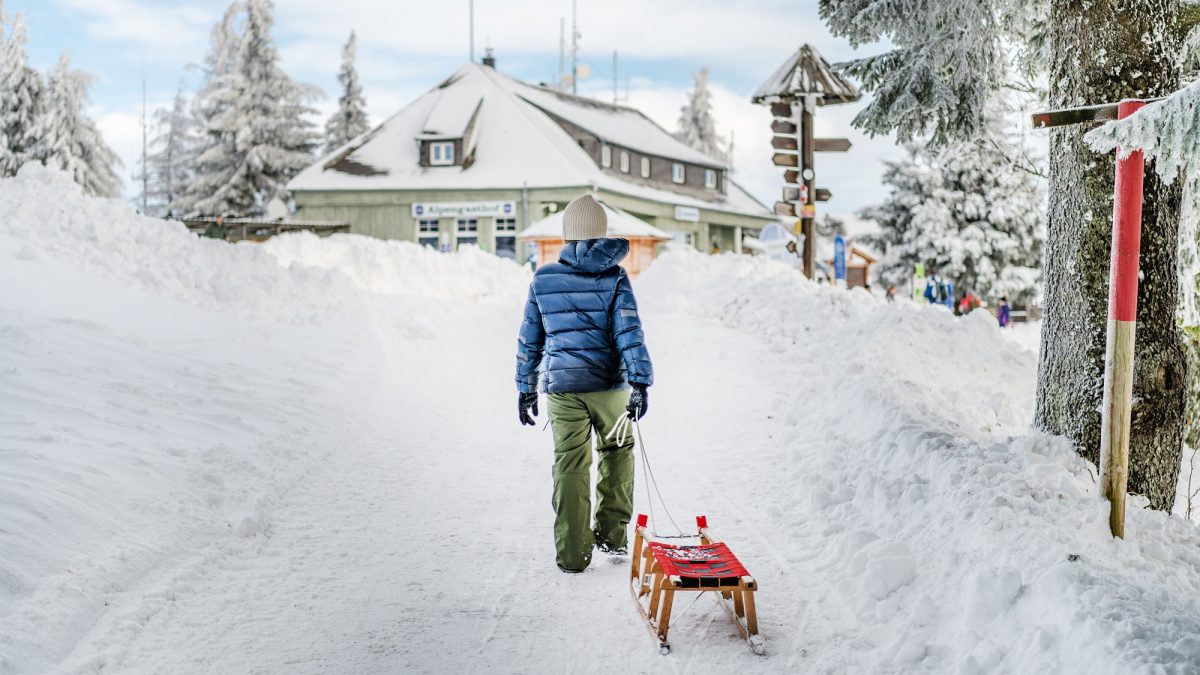 Start of the swimming season from 1 May

The outdoor pools in Graz open their doors again in the course of May.

Stukitzbad and Augartenbad swimming pools are being refurbished in the spring. 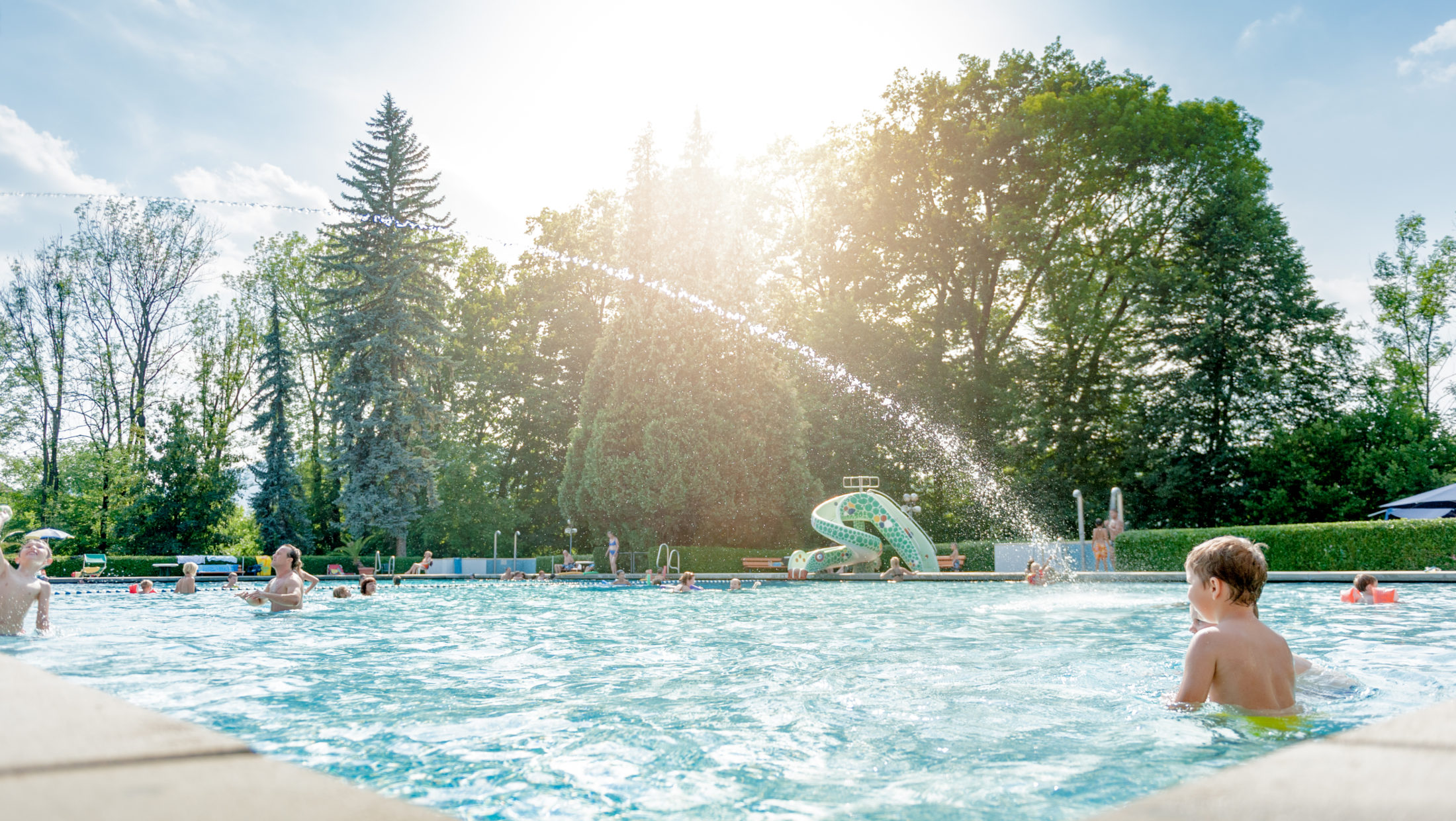