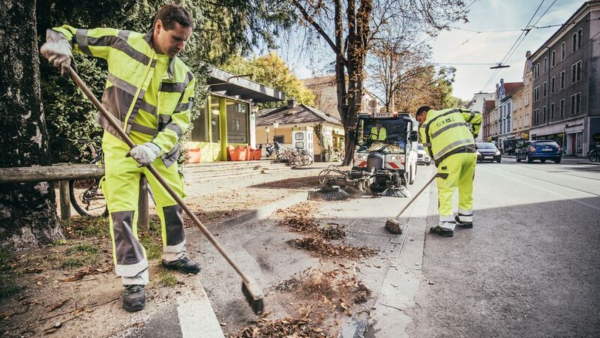 Graz’s parks and green spaces have become enormously more popular in the last two Corona years. There is also a lot going on in the streets and squares of Graz – especially in the warm season. Holding Graz already reacted to these developments and the associated side effects such as carelessly dropped litter last year with an optimised service (increased staff, three-shift operation, additional increase in the volume of waste paper baskets, “Nudge” concept).

It is not only Holding Graz’s and the City of Graz’s own assessment of their work so far that is positive or “clean”. External experts have now also officially confirmed the efforts for a clean Graz. Certified for the first time in 2018 as an excellent city cleaning, the second re-certification for the urban space of Holding Graz now followed after 2019. With this international certificate, Dekra Assurance GmbH confirms that the management system introduced by Holding Graz for cleaning quality, reliability and citizen-friendliness meets all criteria.

Deputy Mayor Judith Schwentner: “Clean streets and squares affect us all and always have something to do with mindfulness and togetherness. We feel better in a well-kept environment. The many employees of the Graz city cleaning service, who have now been awarded by external experts for their valuable work, play a decisive role in this. I am very pleased and would like to thank all of them for their tireless efforts.”

With the “Excellent City Cleaning” certificate, Graz thus ranks among cities such as Vienna, Darmstadt or Düsseldorf in terms of cleanliness. “The quality analyses continuously carried out in Graz result in an average score of 8.2, which is a top European value,” says Holding Graz board director Gert Heigl. The scale ranges from 1 to 30 (very good – very dirty). With this good cleanliness result, Graz is better than the average value of comparable cities.

The quality analyses continuously carried out in Graz result in a European top score with an average mark of 8.2

Member of board Gert Heigl

Green spaces and playgrounds more popular than ever before

72 percent of the respondents said they use public parks such as the Augarten, Volksgarten, Stadtpark or similar parks. This is by far the highest value since the survey began in 2013 (only 35.3 percent). Especially people between 30 and 49 years of age use the green spaces, which became a popular leisure area in 2021. Three out of ten Grazers even use the public parks on a weekly basis. 66 percent of the respondents are (very) satisfied with the city’s playgrounds.

Holding Graz CEO Wolfgang Malik: “The very positive results of the survey encourage us in our permanent dialogue and feedback loops with our customers. Knowing about customer satisfaction in all areas of the group and, if necessary, also about the need for improvement, helps us in our daily work, but above all in making Graz the most liveable city with the most modern city management. I would like to thank all those involved who contribute to achieving this goal on a daily basis.”

How we get Graz fit for spring

Updated on an ongoing basis: What our urban space colleagues are doing now. 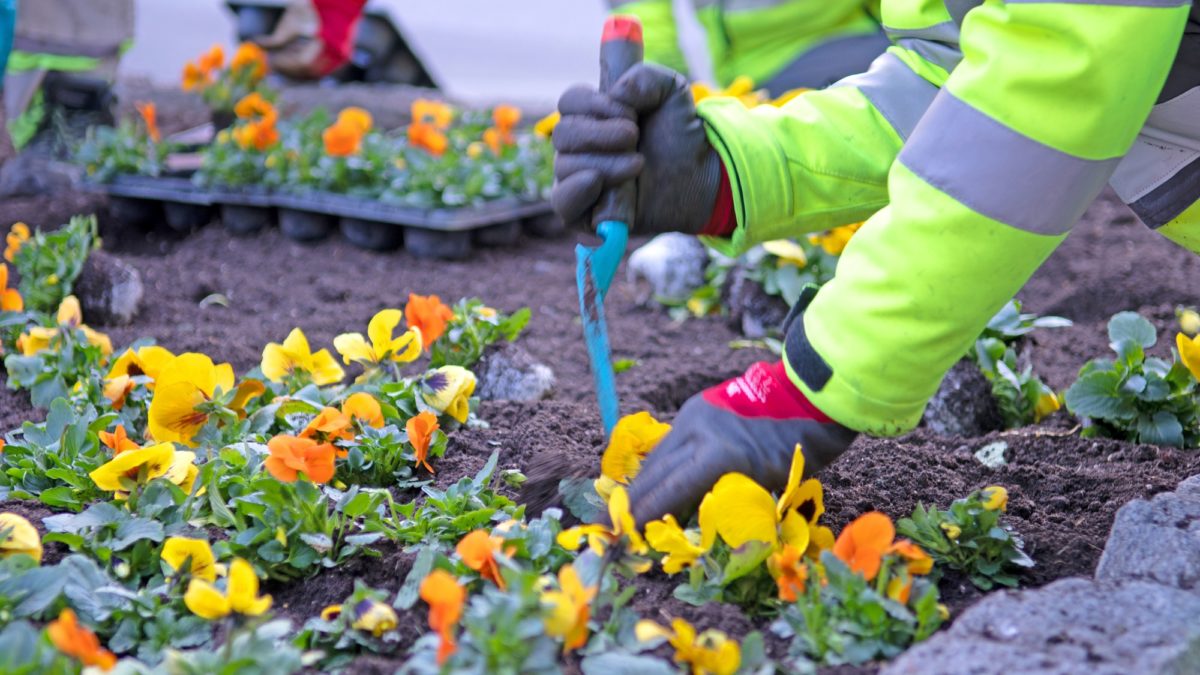 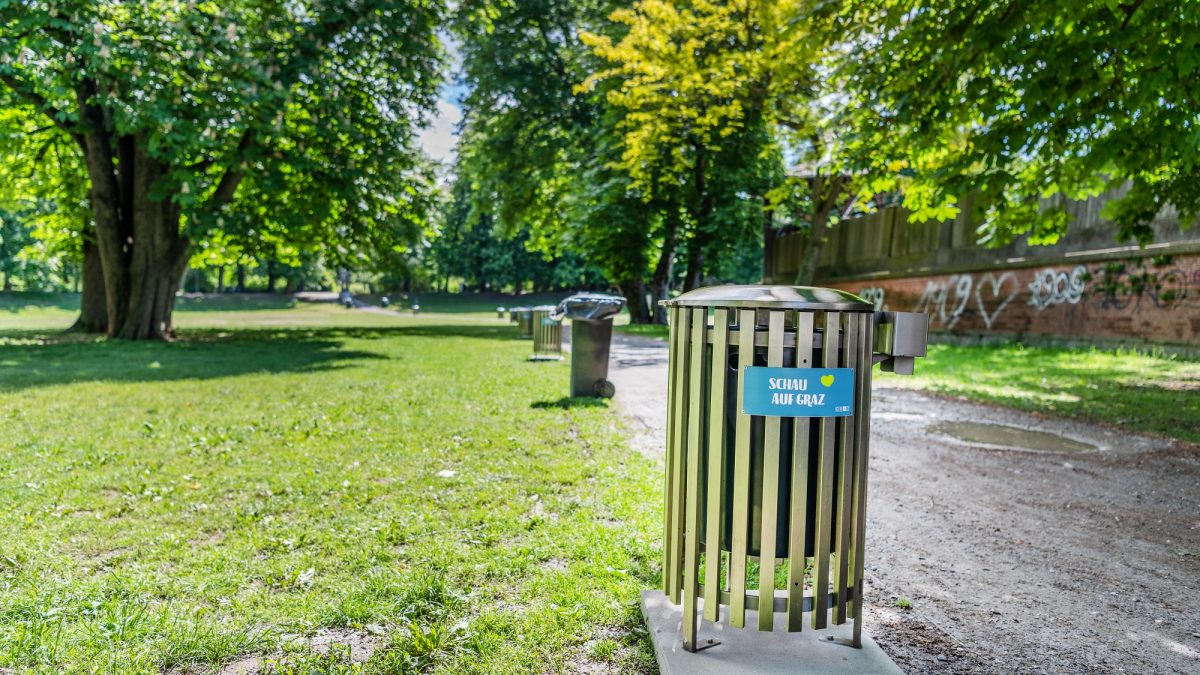 Customer satisfaction with our services continues to be high. 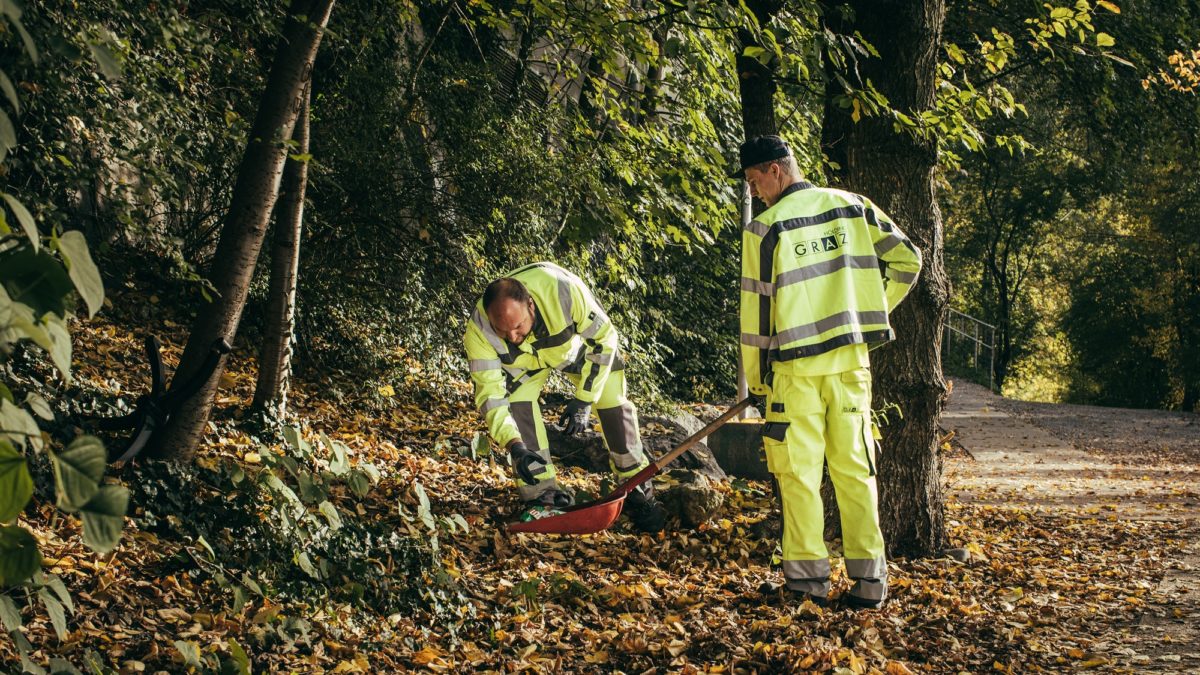 Stadtpark: base is moving underground

Construction work at new green space base in Stadtpark until end of December. 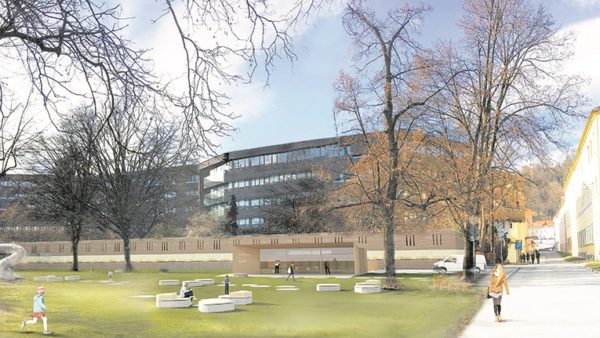