The pilot plant was designed to cover peak loads. At the same time, special instruments were developed for surveying the condition or state of health of the e-car battery. The resulting independence from the battery manufacturer creates the conditions for a free market for Second Life batteries. With the transfer of the prototype to Saubermacher ECOPORT in Feldkirchen near Graz, the SecondLife – Batteries4Storage project has now been successfully completed after a runtime of around three and a half years. The project was funded by the Climate and Energy Fund and carried out as part of the “Green Energy Lab” programme under the direction of the Graz Energy Agency.

Full of energy. When batteries of electric vehicles only deliver 80% of their power, they are disposed of as they are no longer suitable for demanding mobility applications. The rapidly growing number of electric vehicles and the accompanying increase in the number of used battery systems is leading to new challenges. “Already now, we have to think about the use of batteries from e-mobility that have been discarded from First Life. With the SecondLife – Batteries4Storage project, we are creating an additional stationary use that extends the lifetime and the value chain of the battery systems and creates ecological and economic advantages,” explains Robert Schmied, Managing Director of the Graz Energy Agency.

For the targeted planning and realisation of a “second life” of batteries, it is necessary to precisely determine the condition of a battery and to decide on the basis of the battery condition whether and how the battery can be further used or must be directly recycled.

AVL DiTEST has developed a mobile rapid analysis device for this purpose. The device allows for a quick and cost-effective testing and condition analysis of different batteries from different producers.

An electronic evaluation tool was developed by AVL List that shows the difference in value between recycling and reuse and, together with a planning tool from the Graz Energy Agency that enables optimal dimensioning of storage systems for specific applications, guarantees the best possible reuse of automotive batteries.

Successful prototype. The fact that the whole thing works not only on paper is demonstrated by the 96 kWh pilot system manufactured by Smart Power. Since autumn 2020, the prototype at the Saubermacher site in Premstätten has successfully compensated for the waste management company’s peak loads. Now the system has been relocated to the company’s headquarters in Feldkirchen near Graz, where it optimises the company’s own electricity consumption from the photovoltaic system, thereby continuing to contribute to resource conservation and sustainability.

DI Theresia Vogel from the Climate and Energy Fund also sees it this way. “Energy storage is a central key for the energy transition, because we need a robust and secure system for Austria as a business location. We are pleased that this topic is being taken up in the showcase region “Green Energy Lab”. A SecondLife for batteries, which are one of the most expensive components of an electric car, shows that a second, long and successful life for car batteries is possible and makes economic sense. This approach stabilises the system, conserves resources and contributes to climate protection.”

Target groups for storage systems from used battery systems are electricity-intensive industrial companies (use case peak shaving) as well as installers and operators of residential buildings and PV systems (use case self-consumption optimisation), suppliers for electrical engineering, operators of large e-vehicle fleets such as electric buses as well as e-mobility service providers.

Future challenges. Currently, about 4,000 used battery systems from electromobility are generated in Austria per year – this corresponds to about 200 tonnes. Depending on the development of e-mobility, between 10,000 and 20,000 tonnes are already forecast for 2030. Second-life storage systems in industry in the megawatt range would therefore be entirely possible.

The extent to which the use of second-life batteries is economically feasible for which applications depends, among other things, heavily on the price development of the batteries. At the same time, the cost of realising such storage systems is currently still very high and legal aspects such as product liability or warranty still need to be clarified. For example, the liability risk for used battery systems currently lies with the system installer. 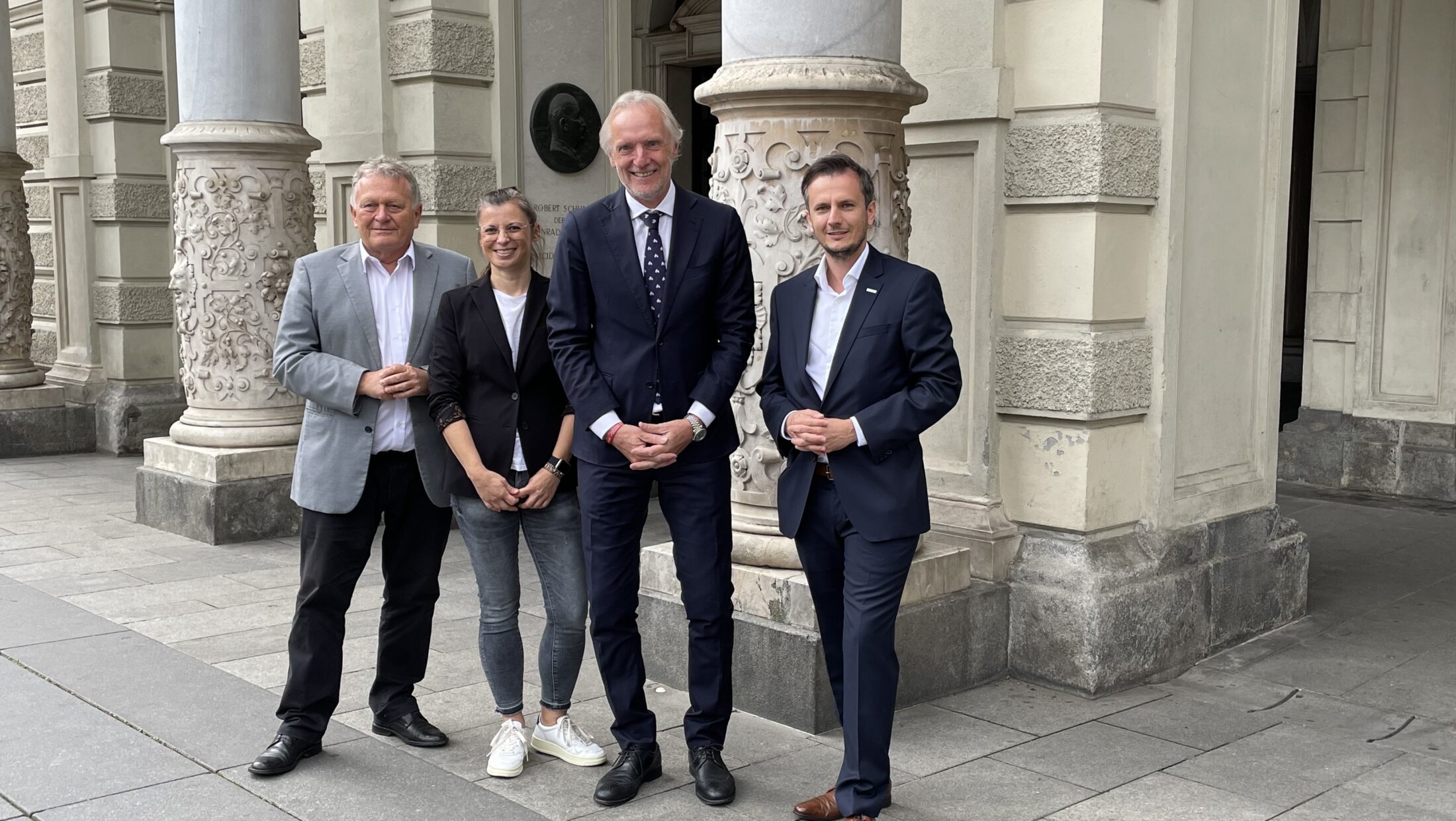